BE THE FIRST TO KNOW

Topaz is found in a rainbow of beautiful colours, while citrine's fiery golden tones symbolise the bright warm sun. Both are known to be calming gemstones and citrine was esteemed throughout history for bringing energy and vitality, hence was known as the "healing quartz".

Our Favourite Facts about Topaz:

Our Favourite Facts about Citrine:

Topaz and Citrine Jewellery for every Occasion 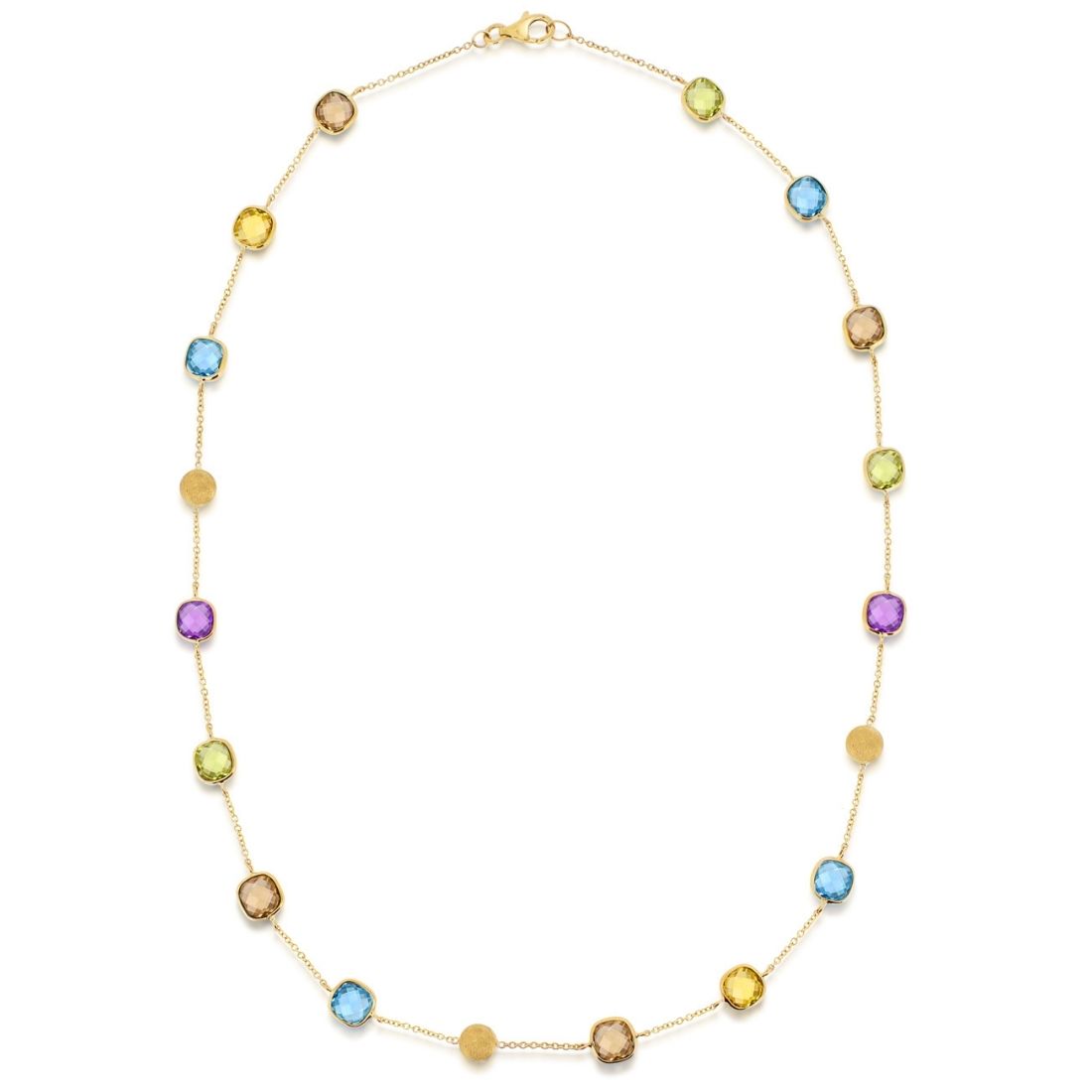 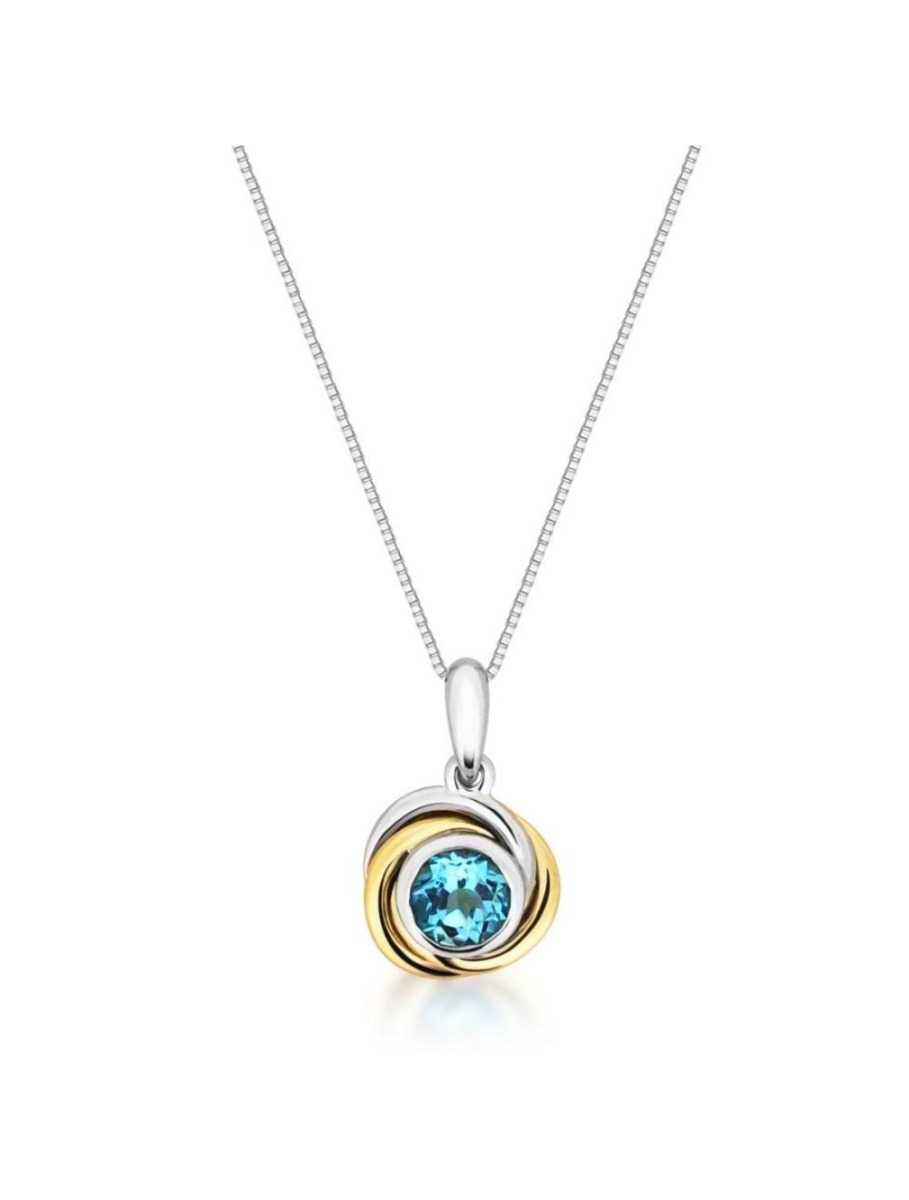 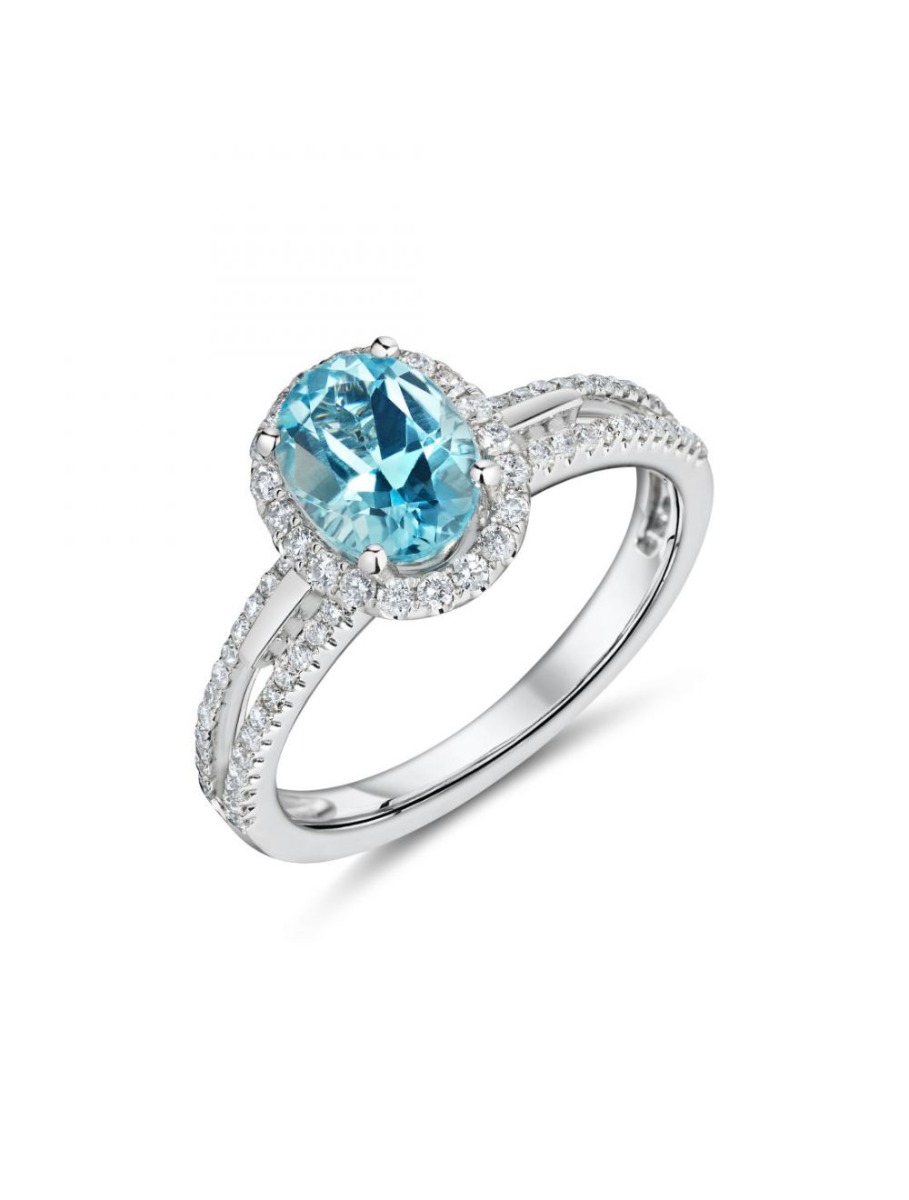 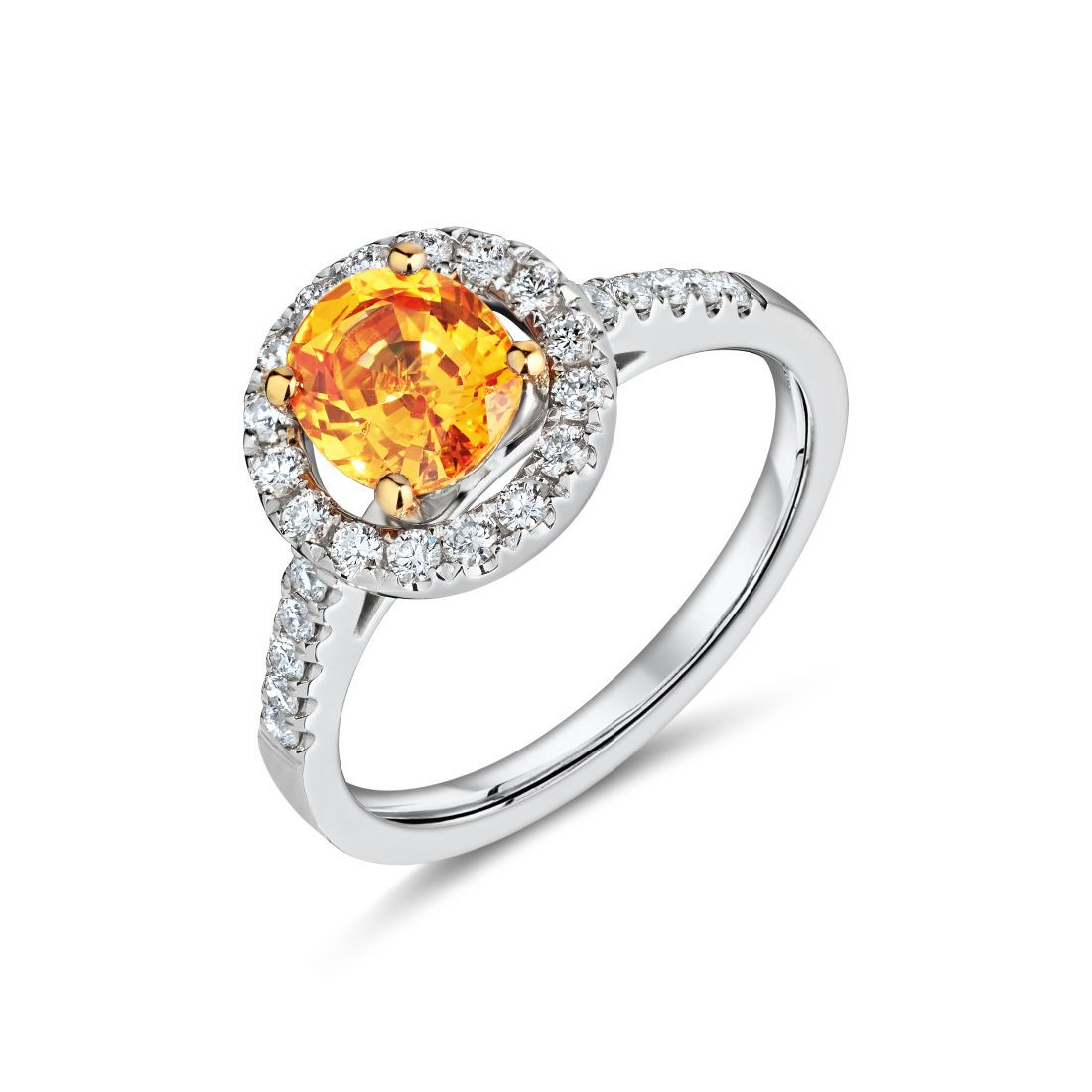 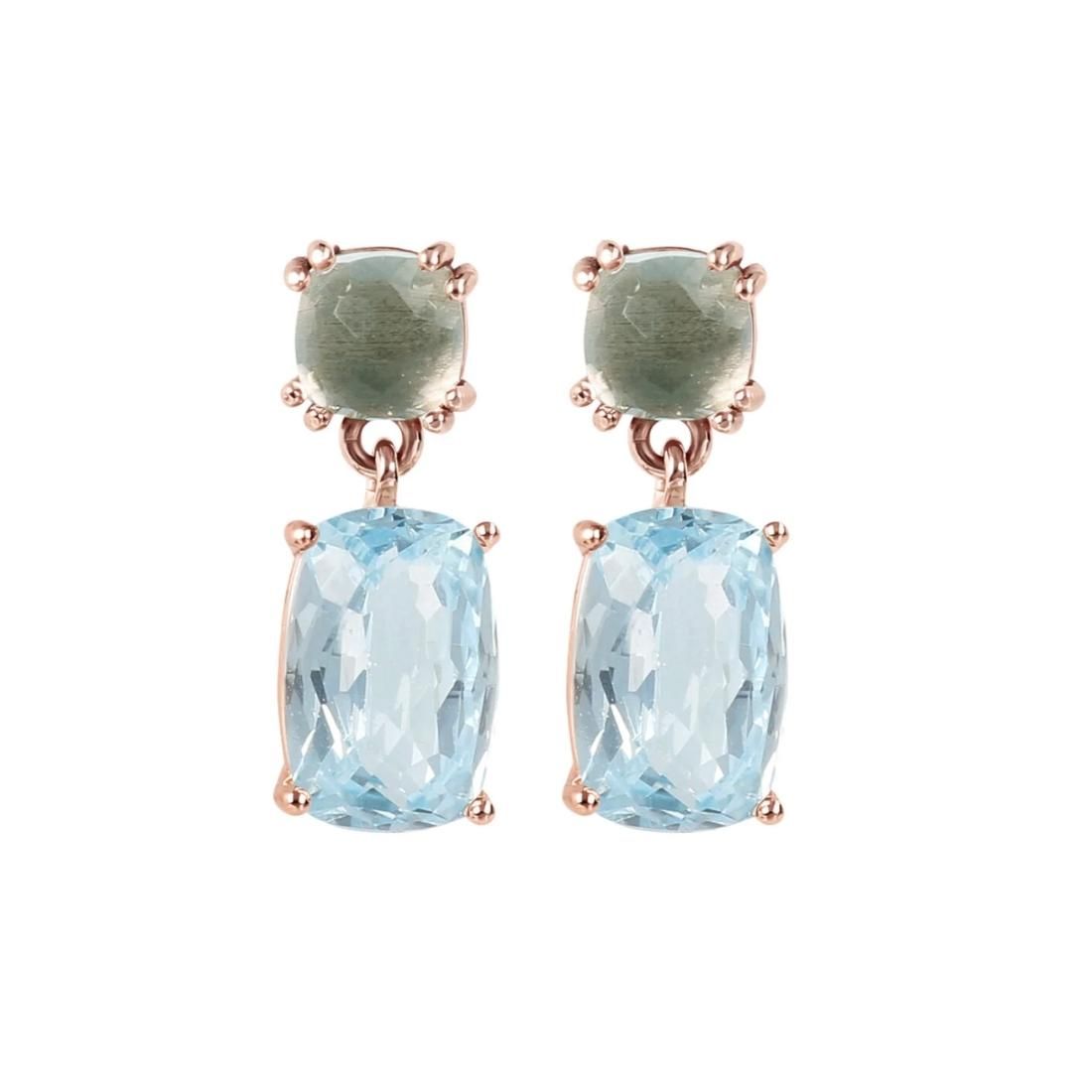 ← PREVIOUS
Christmas Gift Ideas for Everyone on your List

NEXT →
The Best Christmas Gifts Under €250