BE THE FIRST TO KNOW

"The pearl is the queen of gems and the gem of queens" said Grace Kelly, and it seems we couldn't agree more. Officially the world's oldest gem, pearls are one of 2022's biggest trends, making the ultimate comeback, not just in jewellery but adorning clothes, homewares and even nail art. "Pearlcore" is the new term as men and women of all ages embrace this lustrous gemstone. Time to go digging in the old jewellery box and dust off that pearl necklace.....

Pearls come in all kinds of sizes, shapes, colours and origins, so there's plenty of choice but it can get pretty confusing. Do you know your natural from your cultured pearls, or the difference between freshwater and seawater pearls? Here is our definitive guide to pearl jewellery, so you can source exactly what you're looking for.

There are two main types of pearl: natural and cultured.

Cultured pearls are genuine, oyster-produced pearls that are made with encouragement by humans. These pearls are produced by irritants that are manually implanted into the oyster, and the pearl grows from the iridescent substance of ‘nacre’, otherwise known as ‘mother-of-pearl’. Before cultured pearls were created in 1893, pearls were rarer than diamonds since the only pearls that existed were natural.

Natural pearls are pearls that occur without any manipulation by humans, made by wild oysters living under the sea. These are extremely rare so they're often outrageously expensive. Vintage pieces aside, nearly all modern pearls are cultured pearls.

The 3 main types of seawater cultured pearls are:

How to tell if a pearl is real:

You can tell if pearls are real by rubbing them against one another. If there is friction, the pearls are real. Friction means there is calcium, a key ingredient in pearls. If they just slip off each other, they are most likely imitation (also called simulated pearls). 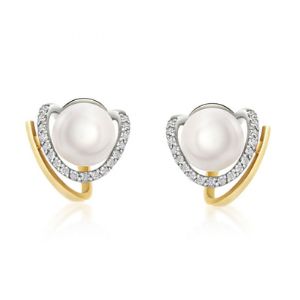 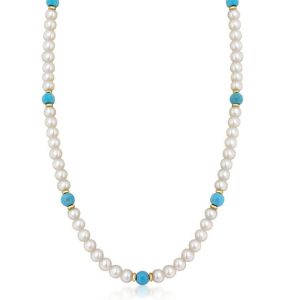 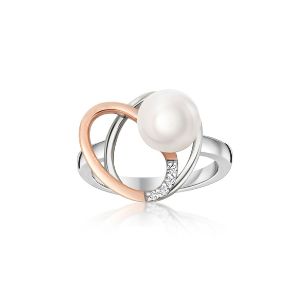 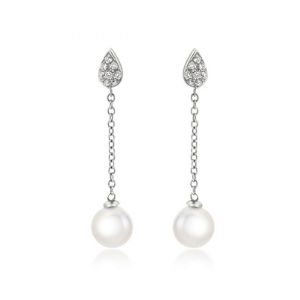 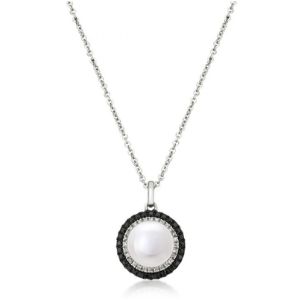 Posted in Birthstones and Jewellery

← PREVIOUS
A Perfect Match, The Unlikely Origin of the Tennis Bracelet

NEXT →
Everything You Should Know About Precious Vs Semi-Precious Gemstones